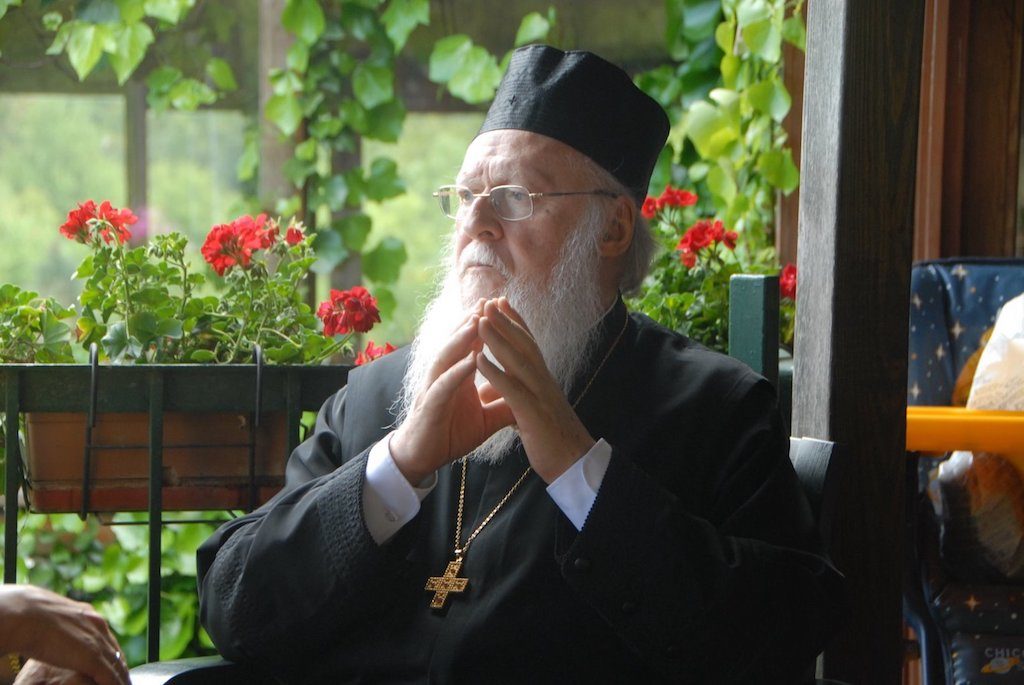 His All-Holiness, Bartholomew, Archbishop of Constantinople-New Rome and Ecumenical Patriarch

The Greek Orthodox Archdiocese of America is overseen by the Holy Synod of the Patriarchate of Constantinople, which is headed by His All-Holiness, Patriarch Bartholomew (Biography). 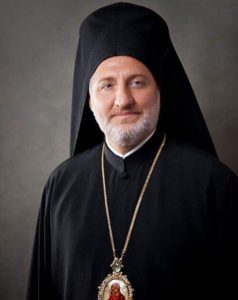 His Eminence, Elpidophoros of America

The Greek Orthodox Archdiocese of America is shepherded by the Holy Eparchial Synod, headed by His Eminence, Elpidophoros of America (Biography). 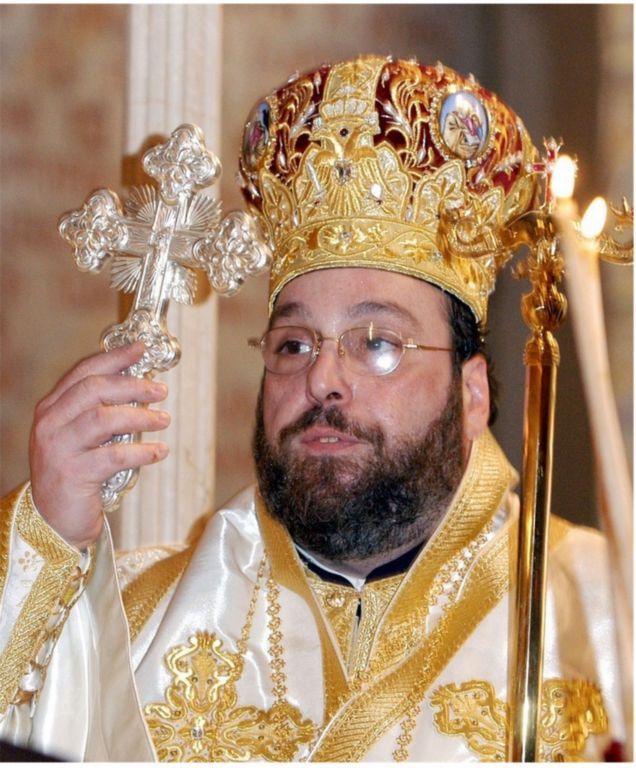